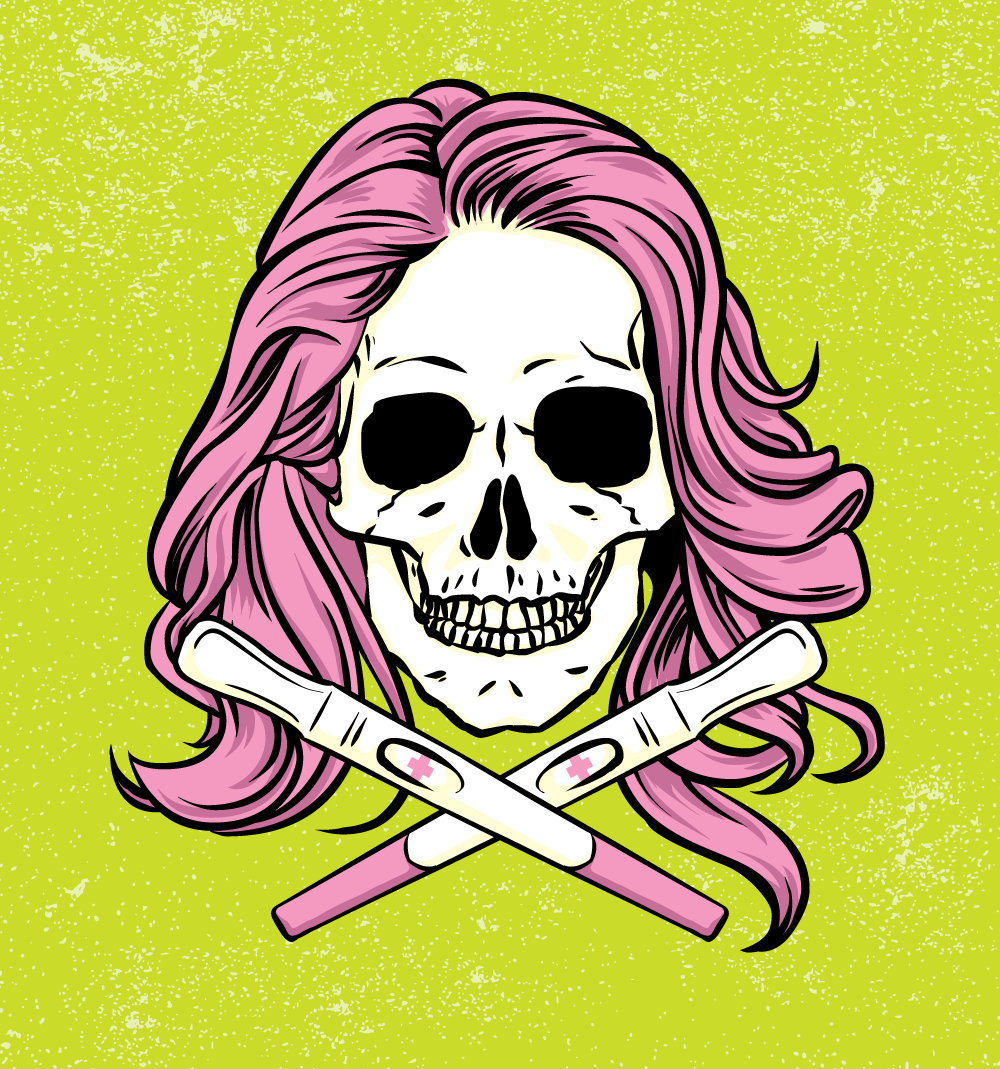 This cover illustration was created for the Austin Chronicle‘s coverage of Texas’ anti-abortion bill HB2, which was famously opposed by political badass Wendy Davis. I wish I could say it was the only image I was asked to create about Texas’ constant attacks on women’s health and choice, but unfortunately, it’s one of many.